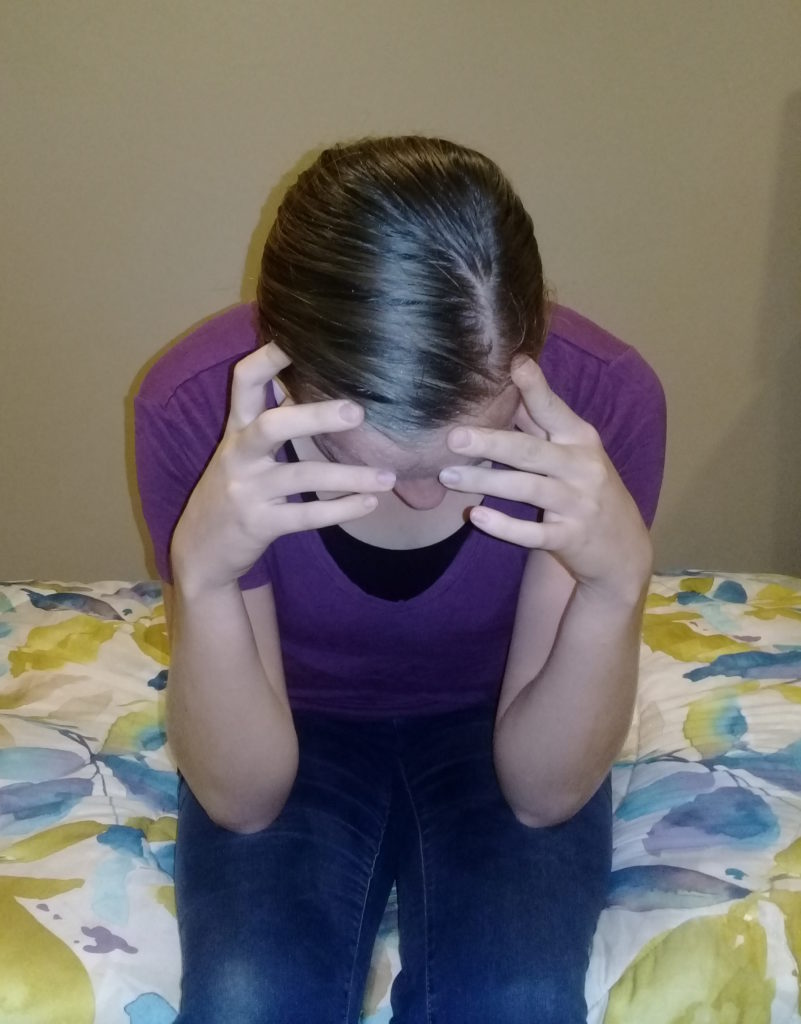 message presented in the Bible; it presents a problem and reveals the solution. The problem is sin and death, and that’s the bad news.

Sometimes the truth hurts, but if your conscience is bugging you and you realize something isn’t right in your life, don’t ignore it. The Spirit of God is doing His work in your life convincing you of sin, John 16:8. Only by recognizing this bad news as true for you, will you be able to appreciate the good news.

Free Will for All

The Bible is full of stories about people doing what they think is right, people excitedly telling or listening to some new theory or philosophy, people busily going to and fro about their daily business and people mocking or scoffing at the message from the Creator.

God has many times and in many ways tried to get mankind’s attention, but with limited response. He has issued warnings, extended invitations and given opportunity but very few have even bothered to listen to what He has to say.

Ecclesiastes 11:9 “Rejoice, O young man, in your youth, and let your heart cheer you in the days of your youth. Walk in the ways of your heart and the sight of your eyes. But know that for all these things God will bring you into judgment.”

In life, you can do what you want, when you want to and how you want to. But after everything comes to an end, and you pass from this life you will be in for a rude awakening. Everyone will give an account to God of their life.

It started early and it happened often. With the first instructions recorded in the Scriptures the Creator established the parameters and the consequences for those who chose to walk outside of the parameters.

In Genesis 1:16 – 17, “and the LORD God commanded the man, saying, “You may surely eat of every tree of the garden, but of the tree of the knowledge of good and evil you shall not eat, for in the day that you eat of it you shall surely die.” The instructions were clearly given, and the warning firmly issued, and the consequence clearly established.

In Ezekiel 18:4 and 18, God declares “the soul who sins shall die”. The warning firmly issued, and the consequence clearly established.

Romans 6:23 reaffirms what God established from the beginning ” For the wages of sin is death”. The consequence clearly established.

It is widely accepted by most, that bad actions require punishment. Governments establish laws and enforce them, and in sports, there are rules, and if the participants don’t follow the rules, there are penalties.

The really bad news is, that all of us have done bad things against the Creator. Everyone of us is guilty of violating His laws and breaking His rules. In a court of law, we would be wise to enter a guilty plea.

There is no exception, and no one is better than the other. Romans 3:23 declares: “for all have sinned and fall short of the glory of God”.

Isaiah 53:6 declares: “All we like sheep have gone astray; we have turned every one to his own way”. God shows no partiality, and declares: “None is righteous, no, not one; no one understands; no one seeks for God. All have turned aside; together they have become worthless; no one does good, not even one.” Romans 3:10 to 12.

The Verdict is in: Guilty as Charged

Are you ready to stand guilty as charged? Here are three examples in the Bible of people who realized that what the Creator declares is true.

In Luke 18:9 – 14, we read the story of a publican who was guilty, and he knew it. In Bible times, the publicans had a bad reputation of collecting taxes and pocketing the surcharge. This sin (thief), likely weighed on his heart when he went to the temple to pray. You can read “But the tax collector, standing far off, would not even lift up his eyes to heaven, but beat his breast, saying, ‘God, be merciful to me, a sinner!’”. The publican had no problems recognizing the bad news that he was a sinner. Quite the contrast to the Pharisee who boasted about how good a person he was. The Lord Jesus Christ clearly identified which of the two had the right attitude before God.

The man known as the Apostle Paul wasn’t always so. He grew up and was trained in the religion of his fathers and rose to the top of his class. He was zealous for the traditions of his forefathers and persecuted anyone who spoke against them. One day, Paul was stopped in his tracks, literally. In Acts 9:1 – 18 you can read how the Lord spoke to him. Later, Paul would tell the Philippians 3:1 – 11 that everything he had gained as a religious man was in fact rubbish. He realized that even though he thought he was doing what was right in the eyes of God, he was actually acting against God. With the wake up call on the way to Damascus, Paul realized the bad news that he was a sinner.

Cornelius was a good man. In Acts 10:1 – 48 you can read his story. He is described as “a devout man who feared God with all his household, gave alms generously to the people, and prayed continually to God.”. He welcomed Peter into his home in order to hear the message God had for him. When Peter spoke of Christ, and later of forgiveness of sins Cornelius believed the message. Though he was a good man by any earthly standard, he realized that before God the bad news applied to him, he was a sinner and needed to be saved.

10 thoughts on “What is the Christian Gospel: The Bad News”